The addition of porosity to the traditionally used solid titanium metal implants has been suggested to more closely mimic the natural mechanical properties of bone and increase osseointegration in dental and orthopedic implants.

The objective of this study was to evaluate cellular response to three-dimensional (3D) porous Ti–6Al–4V constructs fabricated by additive manufacturing using laser sintering with low porosity (LP), medium porosity (MP) and high porosity (HP) with low resolution (LR) and high resolution (HR) based on a computed tomography scan of human trabecular bone. After surface processing, construct porosity ranged from 41.0% to 76.1%, but all possessed micro-/nanoscale surface roughness and similar surface chemistry containing mostly Ti, O, and C. Biological responses (osteoblast differentiation, maturation, and local factor production) by MG63 osteoblast-like cells and normal human osteoblasts favored 3D than two-dimensional (2D) solid constructs. First, MG63 cells were used to assess differences in cell response to 2D compared to LR and HR porous 3D constructs. MG63 cells were sensitive to porosity resolution and exhibited increased osteocalcin (OCN), vascular endothelial growth factor (VEGF), osteoprotegerin (OPG), and bone morphogenetic protein 2 (BMP2) on HR 3D constructs than on 2D and LR 3D constructs. MG63 cells also exhibited porosity-dependent responses on HR constructs, with up to a 6.9-fold increase in factor production on LP-HR and MP-HR constructs than on HP-HR constructs. NHOsts were then used to validate biological response on HR constructs. NHOsts exhibited decreased DNA content and alkaline phosphatase activity and up to a 2.9-fold increase in OCN, OPG, VEGF, BMP2 and BMP4 on 3D HR constructs than on 2D constructs. These results indicate that osteoblasts prefer a 3D architecture than a 2D surface and that osteoblasts are sensitive to the resolution of trabecular detail and porosity parameters of laser-sintered 3D Ti–6Al–4V constructs. 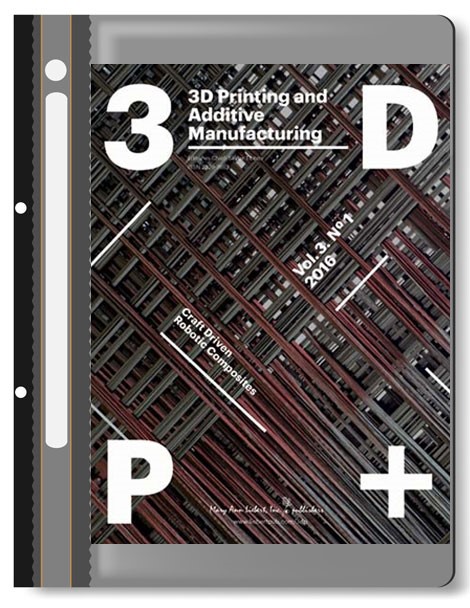