Characterization of Five Different Implant Surfaces and Their Effect on Osseointegration…

Background: Chemical modification of implant surface is typically associated with surface topographic alterations that may affect early osseointegration. This study investigated the effects of controlled surface alterations in early osseointegration in an animal model.
Methods: Five implant surfaces were evaluated: 1) aluminablasted; 2) biologic blasting; 3) plasma; 4) microblastedresorbable blasting media (microblasted RBM); and 5) alumina blasted/acid-etched (AB/AE). Surface topography was characterized by scanning electron microscopy and optical interferometry, and chemical assessment by x-ray photoelectron spectroscopy. The implants were placed in the radius of six dogs, remaining 2 and 4 weeks in vivo. After euthanization, specimens were torqued-to-interface failure, and nondecalcified processed for histomorphologic, bone–implant contact, and bone area fraction occupied evaluation. Statistical evaluation was performed by one-way analysis of variance (P <0.05) and post hoc testing by the Tukey test.
Results: The alumina-blasted surface presented the highest average surface roughness and mean root square of the surface values, the biologic blasting the lowest, and AB/AE an intermediate value. The remaining surfaces presented intermediate values between the biologic blasting and AB/AE. The x-ray photoelectron spectroscopy spectra revealed calciumand phosphorus for the biologic blasting and microblasted RBM surfaces, and the highest oxygen levels for the plasma, microblasted RBM, and AB/AE surfaces. Significantly higher torque was observed at 2 weeks for the microblasted RBM surface (P <0.04), but no differences existed between surfaces at 4 weeks (P >0.74).
No significant differences in bone–implant contact and bone area fraction occupied values were observed at 2 and 4 weeks.
Conclusion: The five surfaces were osseoconductive and resulted in high degrees of osseointegration and biomechanical fixation. 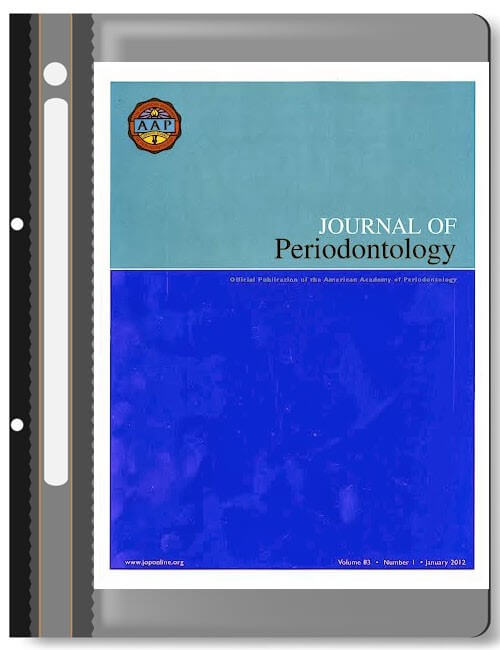