Taking place every three years, the EuroPerio Congress has established itself as the world’s leading Congress in periodontology and implant dentistry. This meeting will be held in Amsterdam, in collaboration with the Dutch Society of Periodontology. 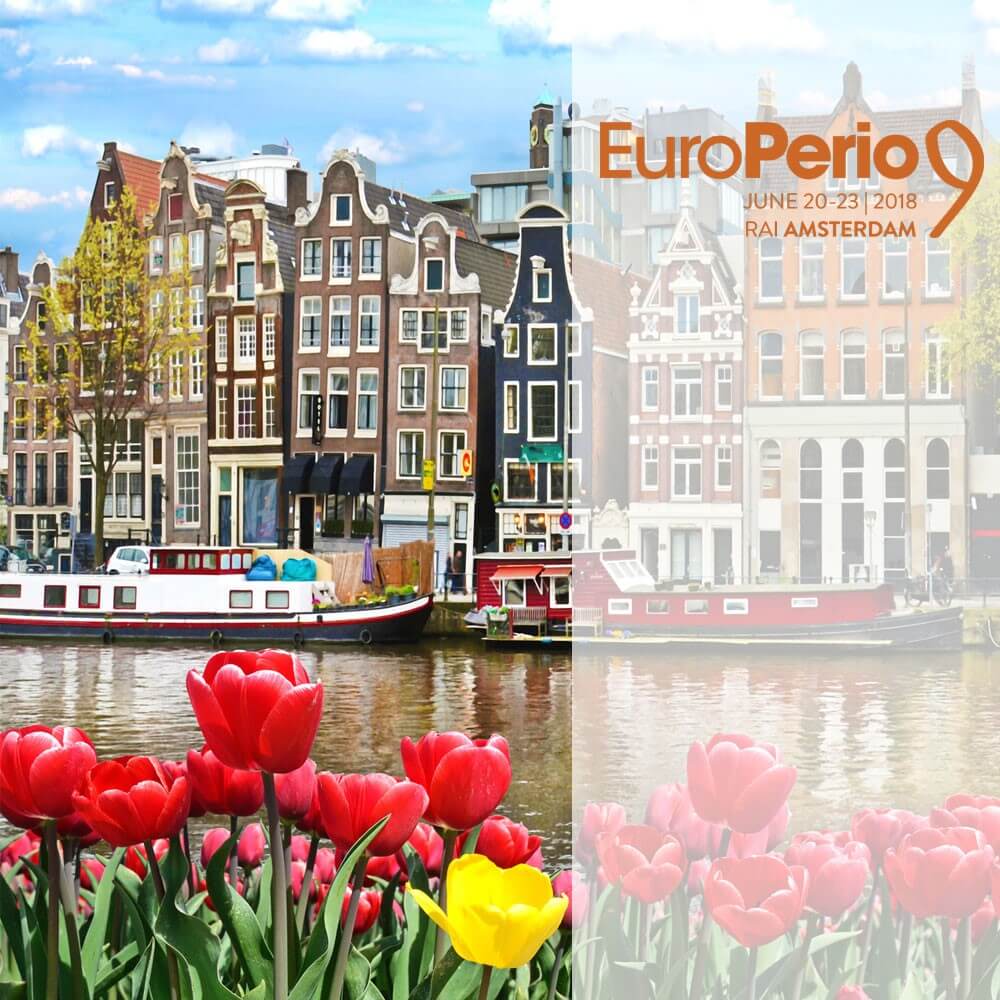 The notable success of previous EuroPerio Congresses is striking, from their relatively modest beginnings to the great clinical, scientific and commercial success of EuroPerio7 in Vienna 2012, which attracted more than 7800 registered participants. EuroPerio8 in London 2015 broke all previous records with almost 10.000 participants. Along with increasing participant numbers, EuroPerio’s profile has also steadily risen, turning it into the "world’s leading congress in periodontology".

We use cookies on our website to give you the most relevant experience by remembering your preferences and repeat visits. By clicking “Accept All”, you consent to the use of ALL the cookies. However, you may visit "Cookie Settings" to provide a controlled consent.
Cookie SettingsAccept All
Manage consent